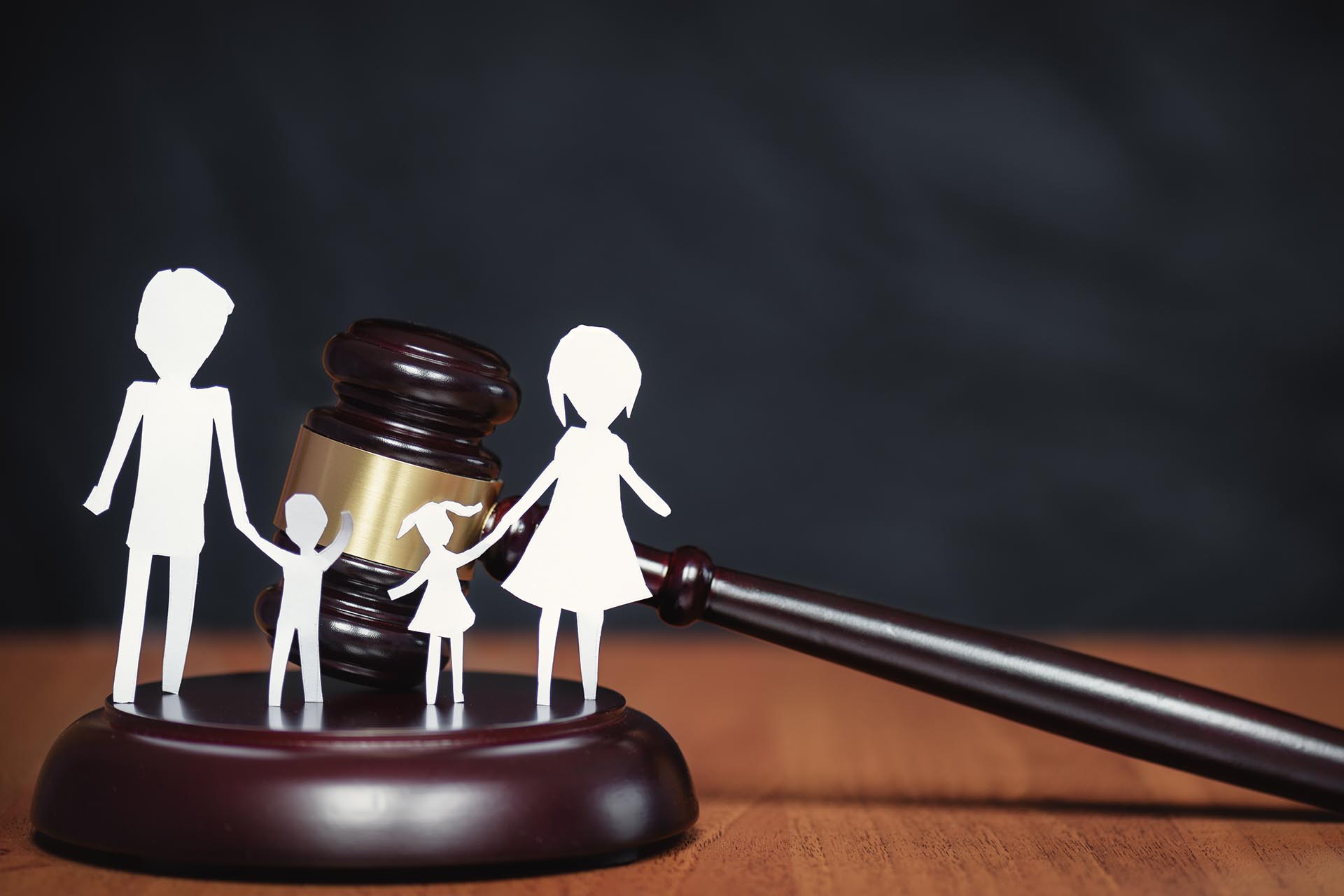 With many years of practice, our office has abundant experience in family law. We are prepared for the fundamental changes brought about by the family law reform (in effect since 15 April 2018), and have the expertise in international private law, particularly European, for international couples.

Every spouse can request a divorce, if a marriage becomes untenable for any reason. In this case, the divorce procedure starts on the basis of a lawsuit. In cases where both spouses want a divorce and agree on it, a proposal needs to be prepared. In case of underage children, it is necessary, in both situations, to determine which of the parents gets custody, as well as visitation rights of the other parent and the amount of child maintenance. The family law reform also considers the possibility of joint custody when parents are separated, even though the parents might not agree to it. If, after the court decision, circumstances of the maintenance debtor and/or maintenance creditor change significantly, a lawsuit can be filed to request a decrease or increase of child maintenance, while also changing the initially defined method of visitations. Custody of the child can also be given to the other parent, particularly in cases when the child, under the care of the parent with custody, is later threatened in terms of their interest, or when the parent prevents visitations of the other parent, and visitations can not be carried out even with professional support of the Social Work Centre.

It is recommended that a client brings the following documentation when making the first visit to a lawyer: